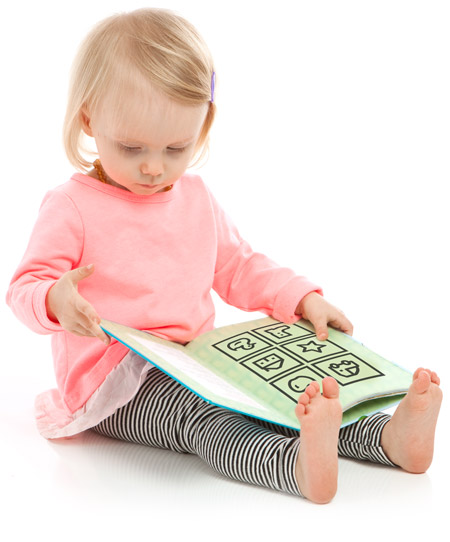 In a comprehensive research study carried out by Liverpool University Directorate of Orthoptics and Vision Science and a number of clinical orthoptic departments across the UK and The Retina Foundation of the Southwest, USA, the Kay Picture Test was shown to be valid and repeatable within the limits of current gold standards with high testability1,2.

Eye examinations take time and require cooperation from the child. Our vision tests and accessories have been developed to make testing quick and easy.

Developed by an Orthoptist

Our business was founded in 1984 by orthoptist Hazel Kay. Based on her own clinical experience, she continues to develop creative solutions that empower other eye professionals.

“In every hospital I have worked, the Kay Picture Test has been the Gold Standard test for paediatric acuity.”
Dr. Iain Livingstone, Glasgow 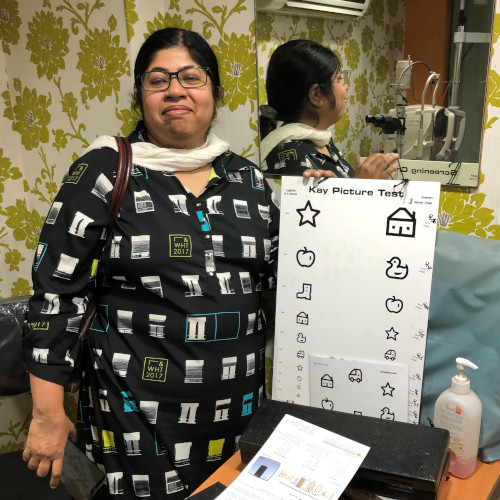 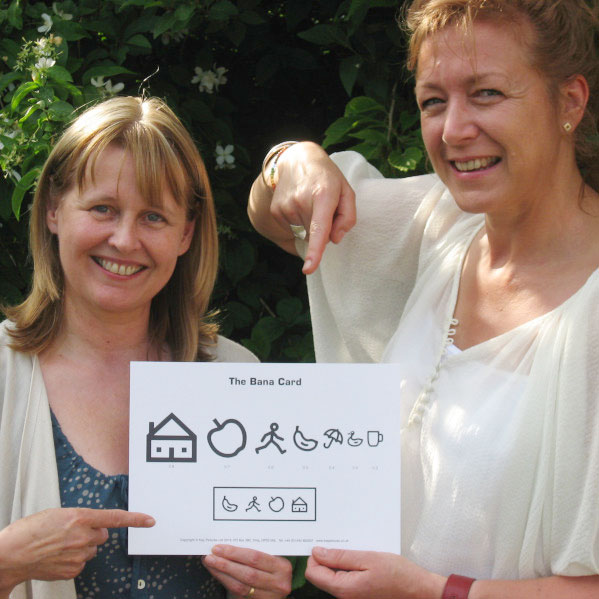 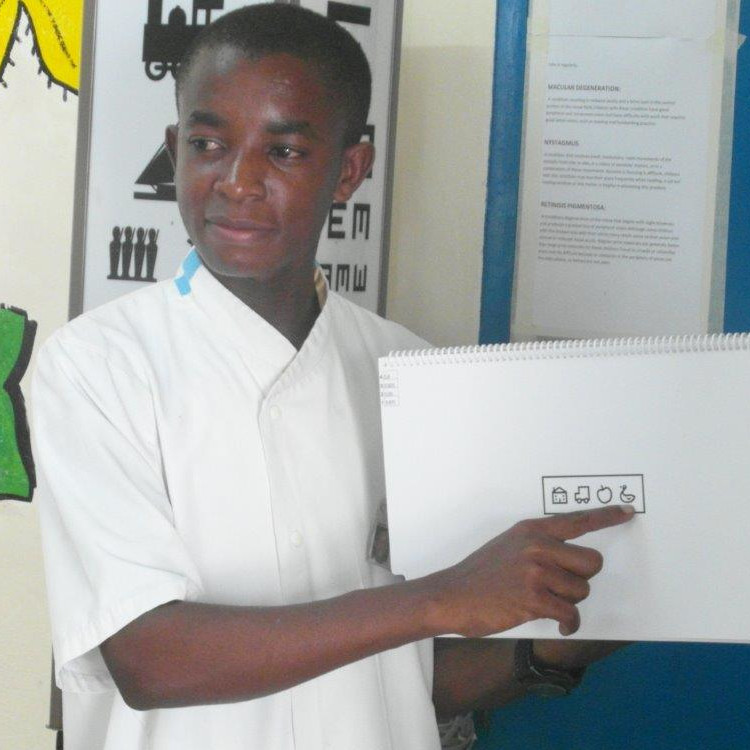 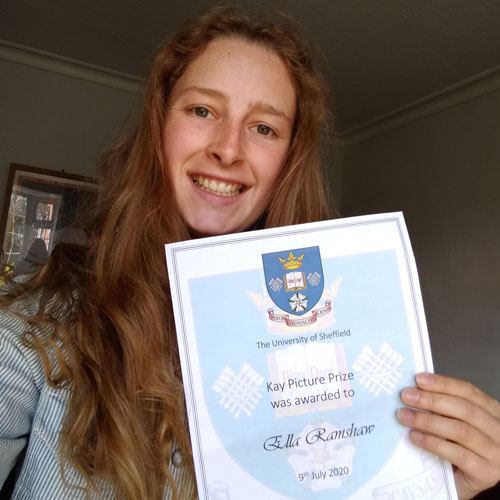 Giving back is important to us. Therefore, we have teamed up with universities and charities across the UK and worldwide to share our resources and create opportunities for others.